The Canadian Children’s Book Centre (CCBC) is pleased to announce the finalists for the four major children’s book awards it administers. The winners will be announced at a by invitation-only gala event at Toronto’s Design Exchange on October 15, 2007.

The Marilyn Baillie Picture Book Award honours excellence in the illustrated picture book format, for children aged 3 to 6. Charles Baillie, retired Chairman and CEO of the TD Bank Financial Group, is delighted to give the prize in his wife Marilyn’s name. As an award-winning children’s book author and an early learning specialist, Marilyn is involved in and passionate about children’s literature. The winning book receives $10,000. 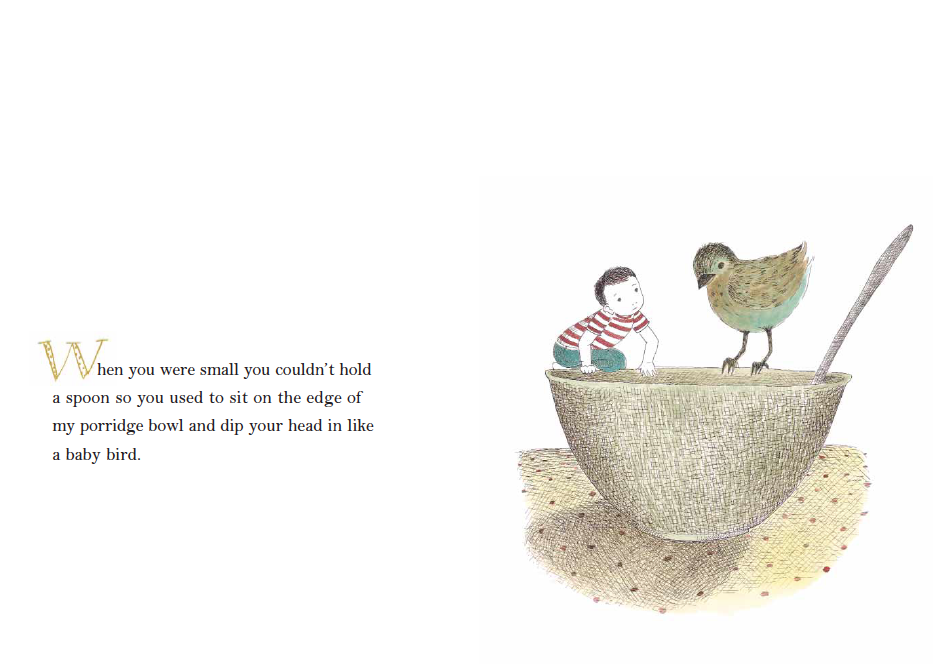 We're all for raising readers.
Posted by Sara O'Leary at Friday, September 21, 2007 No comments: